To kick off the second funding period, this year's scientific retreat of SFB 914 took place at the German-Italian Centre for European Excellence at Villa Vigoni in Menaggio, Italy. 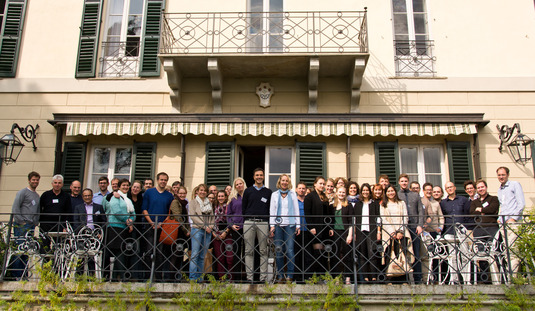 Two juries honored four young scientists in the categories best poster and best short talk. From among the 23 posters presented and the 16 short talks given, the winners are:

Congratulations to all the winners! 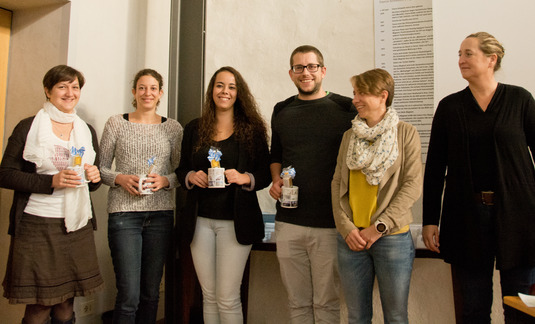